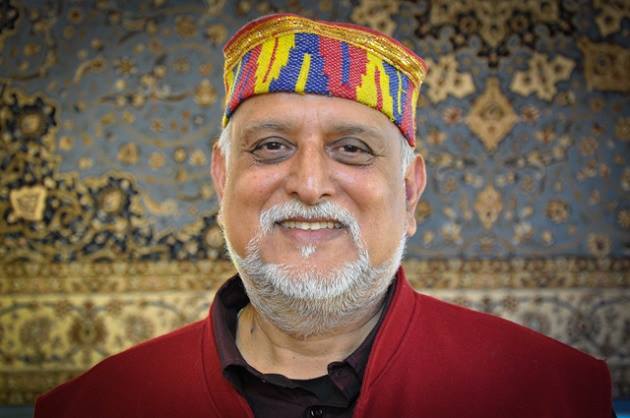 This passion for the pursuit of truth that the German church cultivated spread like a wildfire in Switzerland, France, Scotland, Holland, England, Finland and then into the rest of the world. Following Napoleon’s secularizing conquests the state took over education from the church. Over time that corrupted education. Schools still prepare priests. . . but priests of a “God” called mammon. Parents send children to school not to learn truth and cultivate character, but mainly to master the art of making money. In many countries of Eastern Europe, Asia, Africa, and South America a university degree has become a license to loot public and private wealth created by others. In former Christian countries the corruption is seen more in the area of ​​sexuality and breakdown of family.